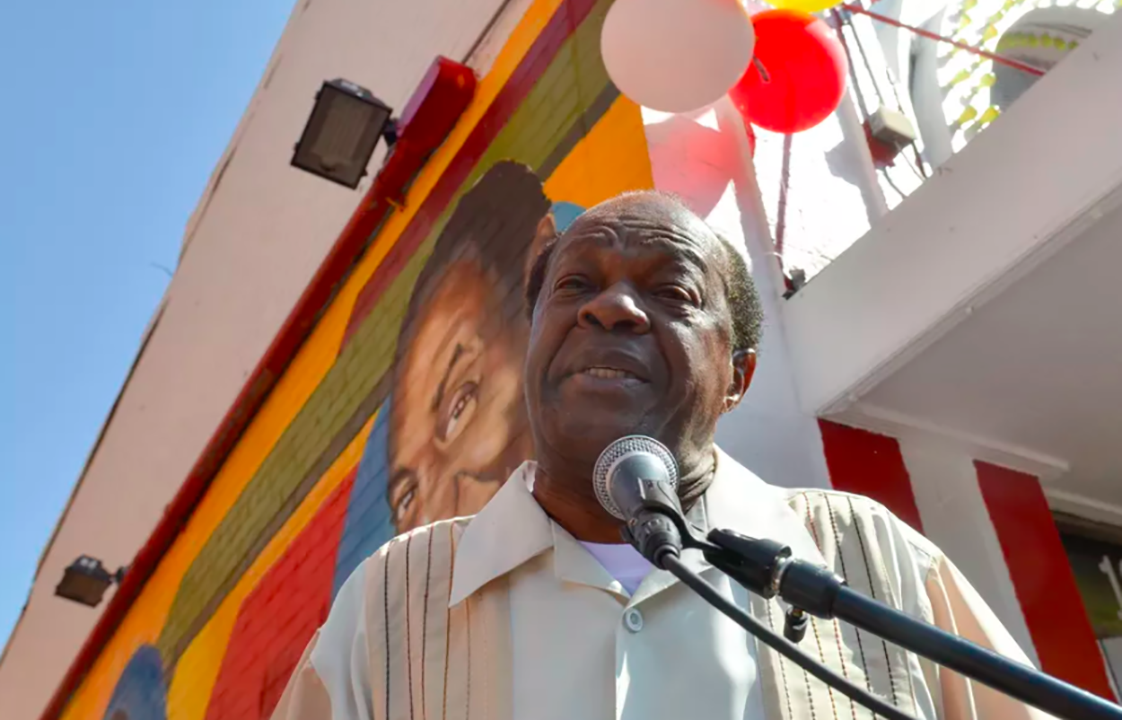 The eight-foot-tall statue will be unveiled March 2018 outside the John A. Wilson Building

Marion “Mayor for Life” Barry is known for many things. He’s known for being elected mayor four times, his time in the D.C. Council, and a scandal that led to him being convicted of a misdemeanor cocaine possession. In November 2014, Barry passed away at the age of 78, and since then, there have been plans to memorialize him with a statue.

The statue is commissioned by the Executive Office of the Mayor (EOM) in partnership with the D.C. Commission on the Arts and Humanities (DCCAH) and the Marion Barry Commission. The request for proposals and call to artists was released back in March 2016, and since then there have been few to no details on what to expect. Recently, though, WTOP was able to acquire photos of the planned statue, created by Maryland-based artist Steven Weitzman of Weitzman Studios.

The model completed last week and stands eight feet high. The $300,000 project is expected to meet the deadline with an unveiling scheduled for March 6 of next year, Barry’s birthday. The placement of the statue will be outside the John A. Wilson Building along Pennsylvania Avenue NW.

On Barry, the Washington Post’s Marc Fisher once wrote that “no other mayor has come close to his achievement in providing first jobs for poor young black residents.”

D.C. Councilmember and former Mayor Vincent Gray said, “The impact that Marion Barry had on the District is invaluable. Washingtonians continue to benefit from his efforts as mayor, a councilmember, civil rights activist, and an incomparable leader.”

Below, take a quick sneak peek at what the statue will look like.